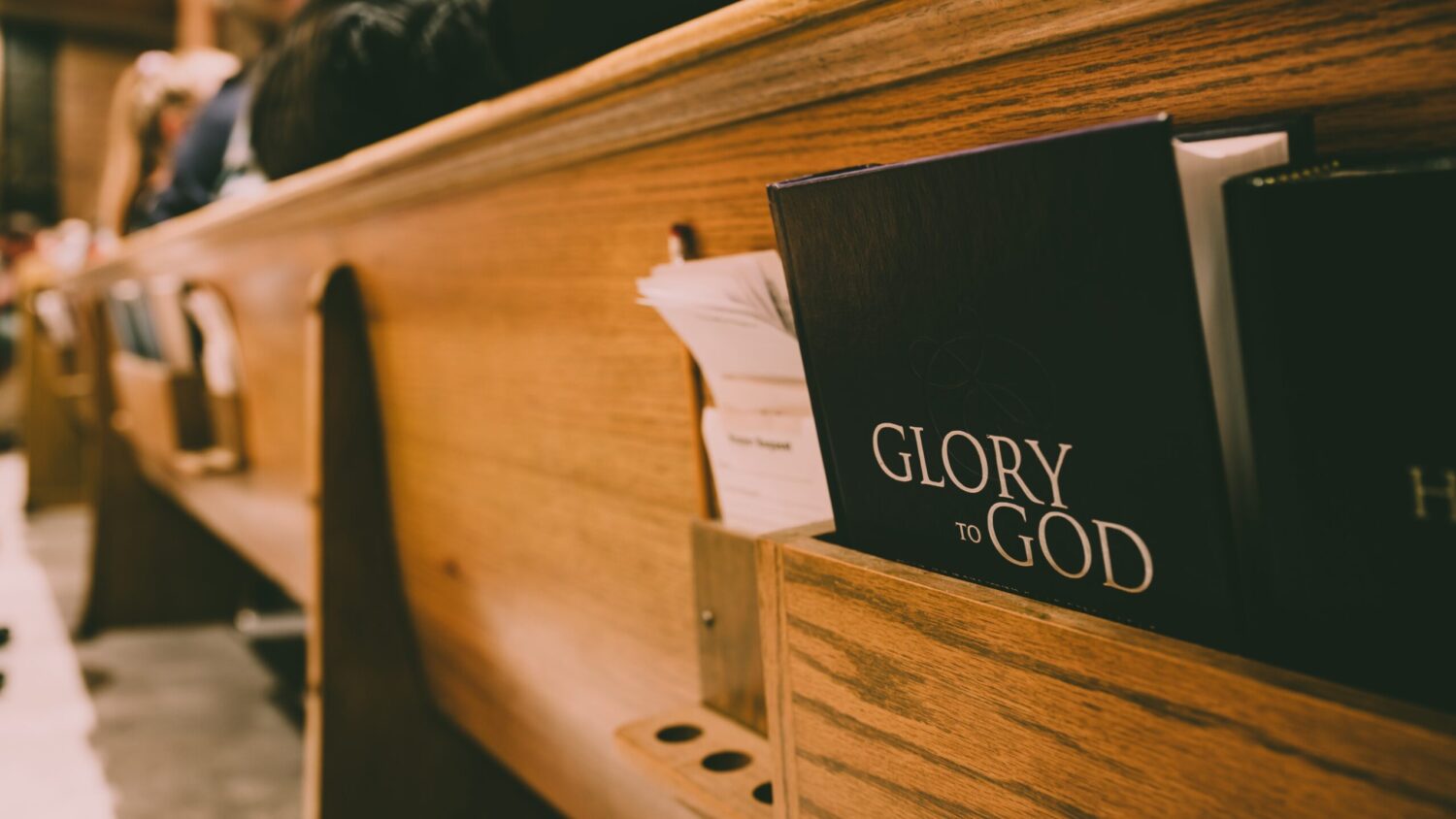 “King Nebuchadnezzar made an image of gold, sixty cubits (27m) high and six cubits wide, and set it up on the plain of Dura in the province of Babylon “ (Daniel 3:1). This particular story begins by describing the actions of a mad, self-delusional, power hungry king of Babylon.

The statue he built which was made entirely of gold reminds us of the king’s dream in the previous chapter. In that dream the statue had a head of gold, which represented Nebuchadnezzar, while the rest of the body was made of other materials, which depicted the lesser kingdoms that would come after him, which themselves would end up broken into pieces by the coming of God‘s Kingdom (2:31-35). It is obvious that this particular statue was king Nebuchadnezzar’s defiant attempt to show the whole world that his dominion and kingdom will have no end and his glory will continue forever.

While the whole world was busy bowing before Nebuchadnezzar‘s image of gold one small group of three men stood on their feet undeterred, unfazed, steady and resolute.

They knew the consequences of their defiance. It surely highlights the fact the standing up for God can be a lonely and dangerous activity.

Defiant to the end and trusting that God can save them but also accepting their fate in case God’s will was to glorify himself in their deaths they find themselves in the fiery furnace.

The truly amazing twist of events came when Nebuchadnezzar not only saw that they were free and unharmed but they’re also joined in the fire by a fourth individual who had an appearance of a divine being… an angel perhaps or Christ himself.

In either case, what we see here is a physical demonstrations of God‘s presence with his people in the time of their greatest need.

This physical presence of course, takes a richer and a more meaningful understanding in the New Testament when God comes to dwell with us as Immanuel (Isaiah 7:14).